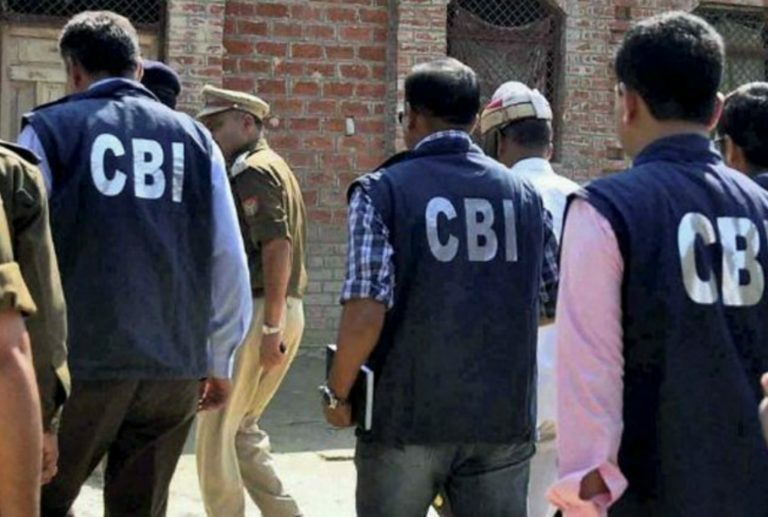 India’s Central Bureau of Investigation has reportedly raided over 190 bank locations nationwide in an effort to crack down on fraud involving at least 15 banks. As many as 1,000 officers were involved in what is now one of the largest coordinated searches in India this year.

Also read: State Bank of India Chief Says Crypto Regulation Is a Must

The Indian Central Bureau of Investigation (CBI) carried out searches at over 190 bank locations nationwide on Tuesday, local media reported. An officer of the bureau said that the CBI has registered 42 new scam cases involving Rs 7,200 crore (~$1 billion). PTI reported that CBI’s teams knocked on doors of the accused to collect evidence and question them, elaborating:

The operation was spread across 16 states and union territories with as many as 1,000 officers of the agency involved in it making it one of the largest coordinated searches this year.

“Out of these 42 cases, there are 4 cases of more than Rs 1,000 crore and 11 cases of fraud amount of Rs 100 crore to Rs 1000 crore,” a statement issued by the CBI reveals. “During searches, incriminating documents have been recovered so far.”

The searches were conducted throughout Tuesday, most of which were in Maharashtra where 58 bank locations were raided, followed by Punjab with 32 branches searched. Other searches were carried out in New Delhi, Tamil Nadu and Madhya Pradesh, Uttar Pradesh, Andhra Pradesh, Chandigarh, Kerala, Telangana and Dadra and Nagar Haveli, Gujarat and Haryana, Karnataka and Uttarakhand, and West Bengal.

A recent, widely-publicized fraud case involving one of the largest cooperative banks in the country is still ongoing. Punjab and Maharashtra Cooperative (PMC) Bank, with 137 branches in multiple states, was put under regulatory restrictions by the Reserve Bank of India (RBI) in September, limiting customer withdrawals to 100 rupees for six months.

The withdrawal limit has been increased several times, following protests and court petitions. On Nov. 5, the central bank raised the limit to 50,000 rupees, but some depositors are still battling with the central bank to gain access to all of their money. In the PMC fraud case, bank officials allegedly created more than 12,000 fictitious accounts to cover up bad loans worth approximately Rs 4,300.

Last year, India’s second-biggest state-controlled lender, Punjab National Bank, was hit by a $2 billion fraud scandal. The RBI said in June that over 6,800 cases of bank fraud involving an unprecedented Rs 71,500 crore (~$10 billion) have been reported in 2018-19.

What do you think of bank fraud cases in India and the nationwide crackdown? Let us know in the comments section below.

Did you know you can buy and sell BCH privately using our noncustodial, peer-to-peer Local Bitcoin Cash trading platform? The local.Bitcoin.com marketplace has thousands of participants from all around the world trading BCH right now. And if you need a bitcoin wallet to securely store your coins, you can download one from us here.