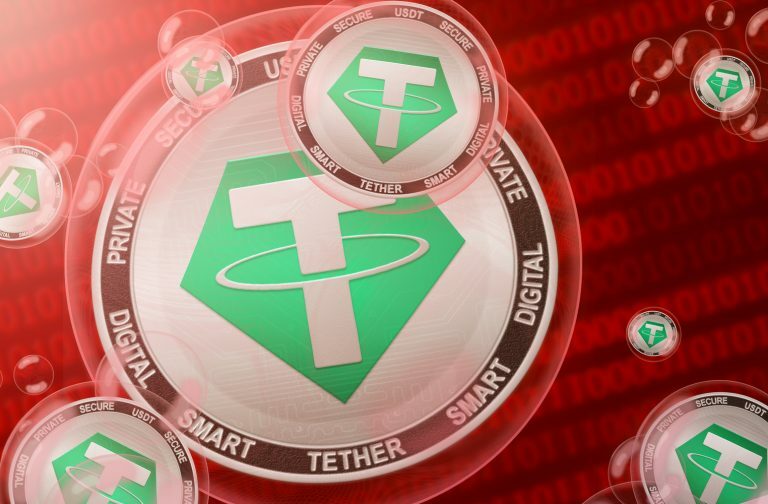 A common attack against Tether in the crypto ecosystem is that the stablecoin isn’t really backed one-to-one by the U.S. dollar. We might soon get to know if these concerns are substantial, as the matter is now going to court. A new lawsuit against the operators of USDT accuses them of creating the largest bubble in human history, and causing well over a trillion dollars in damages.

A class action lawsuit against the operators of Tether and the Bitfinex exchange was filed on Sunday with the United States District Court for the Southern District of New York. The lawsuit accuses the groups of managing a sophisticated scheme to defraud investors, manipulate markets, and conceal illicit proceeds. It came just a day after the two companies notified users of an imminent legal action which they were trying to frame as a shameless money grab attempt.

According to the complaint, Bitfinex and Tether commingled their corporate identities and customer funds while concealing their extensive cooperation. And they also lied to investors saying that the number of USDT tokens in circulation will always be the same as the amount of dollars in the companies’ bank accounts. This allegedly gave them the power to fake market demand for cryptocurrencies by just printing more USDT and using it to buy coins.

“Tether issued extraordinary amounts of unbacked USDT to manipulate cryptocurrency prices. Because the market believed the lie that one USDT equaled one U.S. dollar, Bitfinex and Tether had the power to, and did, manipulate the market on an unprecedented scale to profit from boom-and-bust cycles they created.”

Over $1.4 Trillion in Damages

The amount of influence over the crypto market that the lawsuit assigns to the stablecoin is incredible. It states that from 2017 to 2018, Tether printed 2.8 billion USDT and used it to flood the Bitfinex exchange which artificially inflated demand for cryptocurrencies and caused prices to spike. Economists cited by the complaint estimate that as much as half the growth in the cryptocurrency market at that time was driven by this manipulative scheme.

“As the cryptocurrency market reached a fever pitch, Tether’s mass issuance of USDT created the largest bubble inhuman history. When it burst, over $450 billion of value disappeared in less than a month.”

According to the accusations the fallout from the crash when the USDT-infused bubble burst continues to affect the cryptocurrency market today, by causing prices to be lower than they would have been but for the market manipulation. And Tether and Bitfinex are said to continue to defraud the public these days, even in the face of an ongoing investigation by the New York Attorney General, the CFTC, and the Department of Justice. As for the potential compensation or settlement that the class action will seek, the lawyers state that calculating damages at this stage is premature, but that they could surpass $1.4 trillion U.S. dollars.

What do you think about the claims made against Tether and Bitfinex in this lawsuit? Share your thoughts in the comments section below.