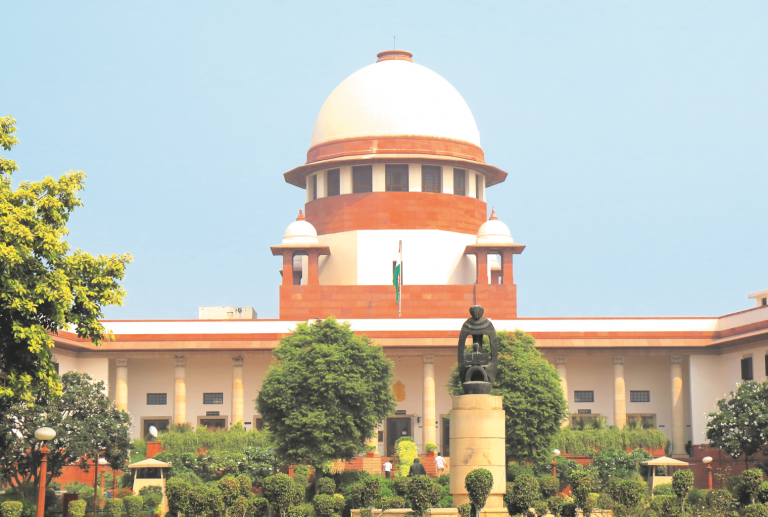 The Supreme Court of India has confirmed a new date to hear the crypto case after multiple delays. During the last hearing, the court directed the Reserve Bank of India (RBI) to reply to crypto exchanges’ representation within two weeks, which the central bank has done.

Also read: India’s Popular ‘Who Wants to Be a Millionaire’ Show Gives Crypto a Boost

New Date – Top of the Board

The Indian supreme court has scheduled a new date to resume hearing the arguments against the banking ban on crypto businesses. A recently released court order shows that the case was called for hearing last week and a new date was set. The order reads:

Upon hearing the counsel, the court made the following order … List on Tuesday, the 15th October, 2019 on top of the board.

Being listed on top of the board means that the case will be the first one the judges will hear on Oct. 15, immensely improving its chance of moving forward. The case was originally scheduled to be heard on Sept. 25 but was repeatedly postponed. A few days last week, it was listed far down the list, with little chance of being called for hearing.

RBI Has Replied to IAMAI’s Representation

The supreme court started hearing the arguments to remove the RBI’s banking ban in detail in early August. The hearing went on for several days, which the central bank’s power over crypto was extensively challenged.

During the hearing on Aug. 21, the court directed the central bank to reply to crypto exchanges’ detailed representation, submitted by the Internet and Mobile Association of India (IAMAI). It explains that there is no need for a banking ban, suggesting instead a number of alternative measures such as applying the Money Laundering Act to crypto exchanges as intermediaries with necessary requirements. The RBI, however, responded by saying that it forwarded the representation to the government. After hearing the arguments, the court determined that the central bank did not adequately answer the points made in the representation and directed it to do so within two weeks.

According to reports, the central bank has complied within the given timeframe as directed by the supreme court, and its reply was in-depth. The IAMAI has also reportedly prepared a response to the RBI’s reply.

The RBI issued a circular in April last year, banning banks from providing services to crypto businesses. A number of industry stakeholders immediately filed writ petitions to remove the ban, which went into effect three months later. Banks subsequently closed accounts of crypto exchanges, forcing some of them to shut down their local exchange operations, including Zebpay and Koinex.

India Mulling Over a Bill to Ban Crypto

The Indian crypto community strongly believes that the bill is flawed and many stakeholders have been campaigning for lawmakers to reexamine the recommendations. Recently, a number of industry leaders met with a member of Rajya Sabha, the upper house of the Indian parliament, to discuss possible courses of action. Member of Parliament Rajeev Chandrasekhar has indicated his willingness to help the crypto community. “I have the ability to create, let us say, documents with your inputs, and have that presented either in parliament or to the government,” he explained.

The RBI’s crypto banking ban has even affected the police, preventing some departments from cashing out seized cryptocurrencies. The central bank has also recently imposed banking restrictions on a cooperative bank with 137 branches across India, including placing a low limit on how much customers can withdraw.

What do you think the chances are that the supreme court will remove the banking ban on the crypto industry on Oct. 15? Let us know in the comments section below.

Images courtesy of Shutterstock and IAMAI.