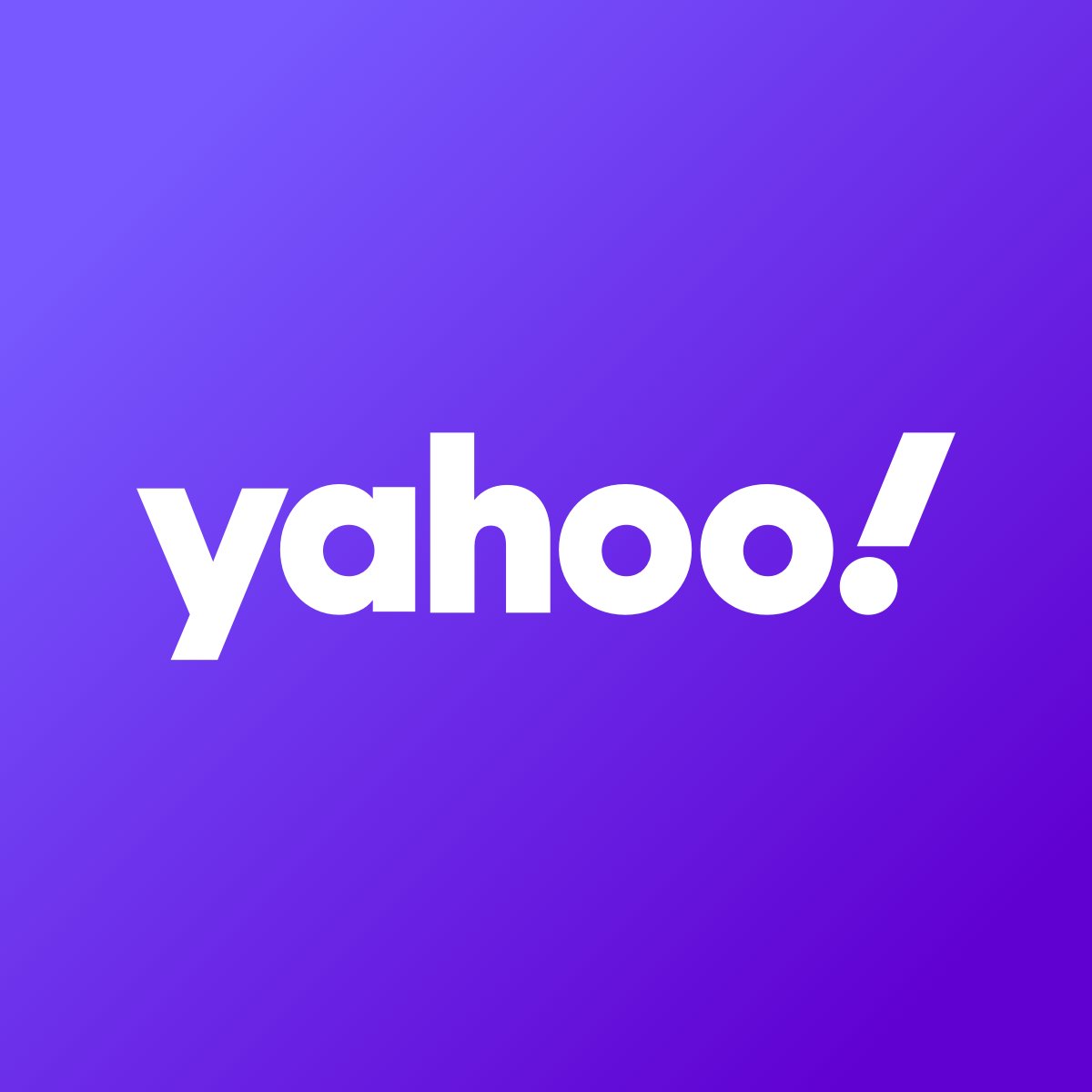 Miami's city commission on Monday voted in favor of accessing about $5 million worth of MiamiCoin, a Miami-specific cryptocurrency — and counting.

For every MiamiCoin that people mine (or create) using a base cryptocurrency called Stacks, which has its own token, Miami gets funding that elected leaders can use to improve quality of life for city residents.

"The @CityofMiami decision to accept the gift contributions generated by the @mineCityCoins Protocol-currently valued at $4.3M-represents a major milestone in Miami’s quest to become a crypto innovation hub," Miami Mayor Suarez wrote in a Monday tweet. "Funds that will directly impact the lives of all our residents!"

MiamiCoin the first CityCoin, a city-based token with plans to expand to other cities besides Miami, though CityCoin does not have a partnership with Miami. Instead, the cryptocurrency is completely community-sourced and community-driven.

About $2,500 worth of Stacks is transferred into the city's cryptocurrency wallet every 10 minutes, with an average of 35 miners competing to create MiamiCoin within the same period of time. Funds from those newly mined MiamiCoin goes to the city itself, Patrick Stanley, the creator of CityCoins, told FOX Business.

In other words, the city has earned nearly $5 million just stemming from people creating the cryptocurrency, Stanley explained.

"Essentially, it generates a donation to the city … every 10 minutes," he said. "… This [$5 million] number right now will change 10 minutes from now."

CityCoins said in a Monday blog post that the City of Miami Commission and Mayor Francis Suarez, who has dubbed Miami the crypto capital of the world, have already committed to allocating the funds toward initiatives targeting underprivileged communities, climate change and rising sea levels, and crypto education, though none of the funds have been spent yet.

GET FOX BUSINESS ON THE GO BY CLICKING HERE

Suarez's office did not immediately respond to an inquiry from FOX Business.

Stanley described the MiamiCoin initiative as a "hyper-civic project."

"I think the whole city of Miami — from the homeless up — are going to benefit from it, so I'm really proud of what we've done as a community here," he said, "and I think … the city is going to make anywhere from $50-to-$70 million over the next 12 months from this, so how they spend it is going to be super interesting."

Speaking as a Los Angeles resident and former San Francisco resident, Stanley added that Miami's leadership is strides ahead of other technologically progressive cities in terms of cryptocurrency.