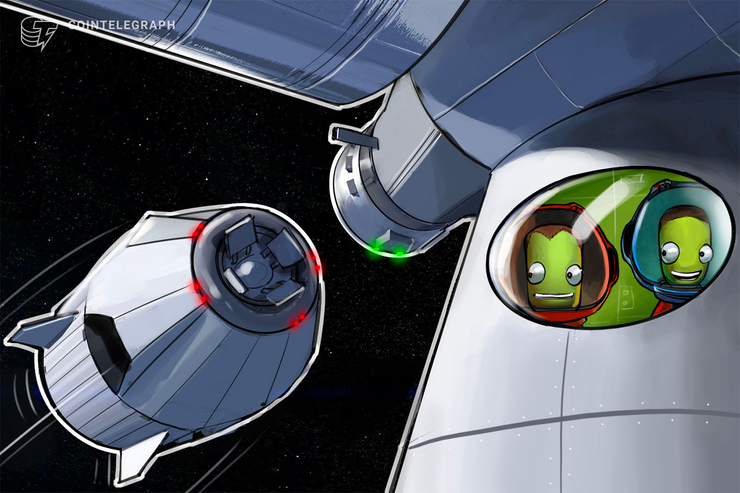 In a joint press release shared with Cointelegraph on Oct. 22, Binance announced that it is joining the governance council of the service-centric blockchain project, Klaytn, to further push for the mass adoption of blockchain technologies.

Binance joins 24 other member companies such as LG Electronics, Unionbank of the Philippines and Celltrion, to make key decisions for Klaytn’s business and technical developments.

According to the press release, Binance is the first blockchain firm to join the council. In addition to working on the network’s governance, the exchange will also participate in consensus node operation.

Ground X, the blockchain arm of Kakao, launched the mainnet of its Klaytn platform on June 27 and hopes that the platform, which focuses on decentralized apps, will drive blockchain adoption in South Korea.

The Klatyn network raised nearly $300 million in two different initial coin offering rounds earlier this year. The network’s blockchain technology will form a base for a blockchain-based payment system that Ground X developed in tandem with Irish startup Festy.