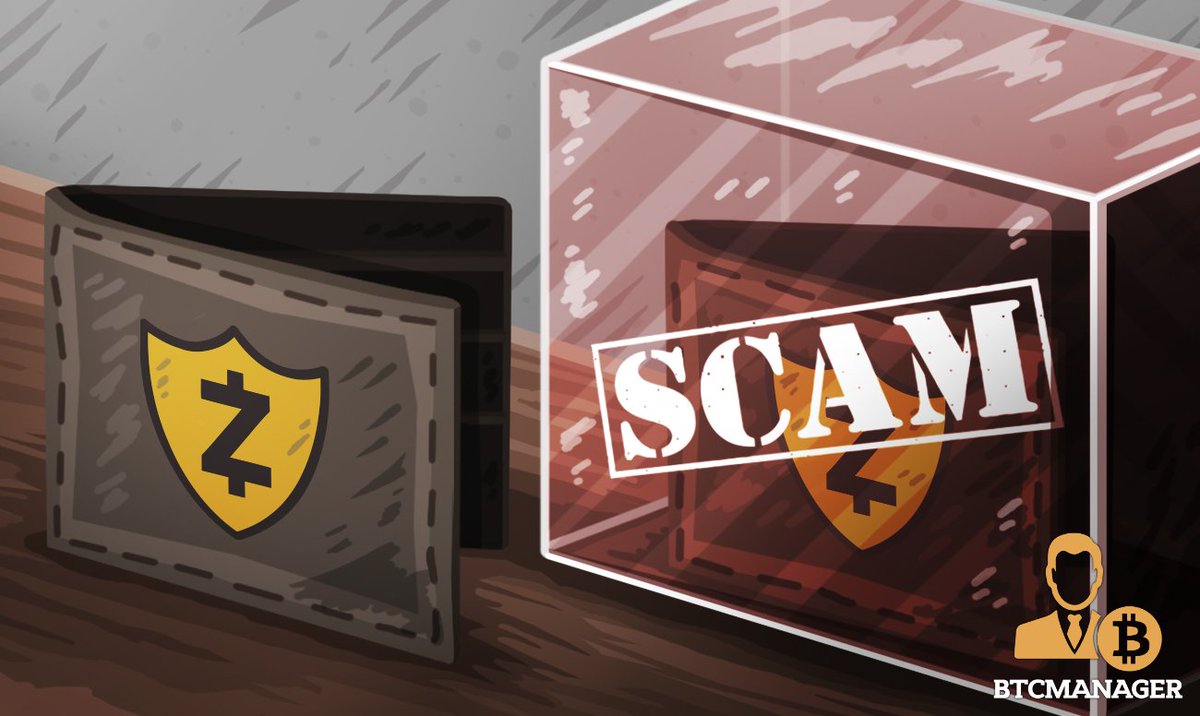 Zcash (ZEC), one of the established privacy-protecting altcoins, has warned users against a fake version of its native  ZEC Wallet on GitHub. The team says the fake wallet has an entirely different URL from the official ZEC Wallet repository on GitHub and may contain potentially harmful malware, according to a tweet on October 20, 2019.

In a bid to steal the digital assets of unsuspecting Zcash (ZEC) holders, bad actors have created a fake ZEC Wallet repo on GitHub, asking users to update their ZEC Wallet to the latest version (malicious wallet) to take advantage of its new features.

The Zcash team has revealed that the GitHub repo created by the hackers has a wrong URL and Zcash logo as compared to the official one. The message on the fake platform reads:

“Update to the latest version of ZecWallet and use all it’s features to the max. Use transparent addresses along with shielded addresses and much more.

In a tweet by a member of the  Zcash community, users have been warned to carefully double-check they are downloading from the official ZecWallet GitHub repository to avoid falling victim to this new scam scheme. The team tweeted:

As reported by BTCManager earlier in February 2019, the Zcash team announced that it had successfully fixed a bug on its network that would have made it possible for rogue actors to create unlimited counterfeit coins.

In September 2019, Duke Leto, a Komodo (KMD) developer revealed that a bug exists in the Zcash source code which could potentially strip users of its shielded address (zaddr) of their privacy by making their IP addresses visible.

As bitcoin and other blockchain-based cryptoassets continue to grow in popularity and use cases, bad actors are constantly on the lookout for new ways to exploit security loopholes on exchanges and other platforms to steal people’s digital assets.

In May 2019 reports emerged that hackers are now hijacking GitHub repositories in a bid to get bitcoin ransoms from developers.