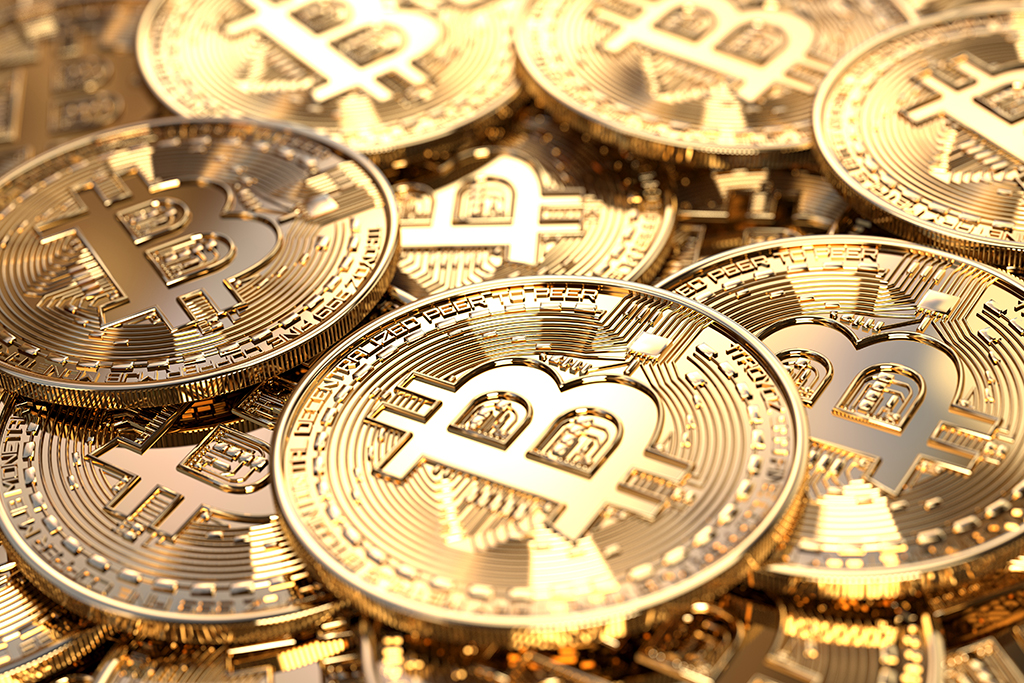 Most of us are very well familiar with the online video game Fortnite where you cooperate with other players in carrying out some goals. However, what would happen if the goal is – a Bitcoin?

Exactly that you can now find in the new game dubbed Lightnite. This Fortnite-like game with built-in Lightning Network microtransactions made by the Bitcoin-enabled game startup Satoshis Games has been announced this weekend.

As the announcement says, all interactions between players can bring you a monetary reward or, if you don’t play it well, even a penalty.

From the company Satoshis Games they explained:

“In simple words, players earn Bitcoin by shooting other players and lose Bitcoin when they get shot.”

And not just that. There is also a fun part (ok, maybe a little bit bizarre but still fun nevertheless) – some worthy items that have BTC value can be stolen (or nicely put – picked) from dead players as well. There is also a game’s store that allows players to buy some of the items with fiat money or with a simple BTC microtransaction.

The player’s accounts are constantly updated so when it happens that the player wounds another player, gets wounded himself or picks up an item with Bitcoin value – it can all be seen in real time. The company stressed that players can exit the game whenever they’d like and instantly take their worth via Lightning Network when they decide to do so.

There will be two-player modes featured – a Bitcoin-enabled and a Bitcoin-less mode, so everybody can play it – even those who don’t have/want any Bitcoin value. The company said that this is because they want to attract users who maybe are not that acquinted to cryptocurrencies and support them to start experimenting with Bitcoin:

“Non-Bitcoin users can play the mode with no Bitcoin features and they’ll eventually get attracted by the enhanced interactivity allowed by the Bitcoin-integration and start experimenting with this innovative technology. This is also a way through which we want to contribute to the Bitcoin mass adoption.”

Be it as it may, this isn’t a new thing ‘per se’ because there are plenty of games that are based purely on blockchain. We all remember Cryptokitties that two years ago caused the Ethereum network congestion. Everyone wanted to buy a kitty with an Ethereum. After that came EtherRockets, Cryptozombies, etc (because who doesn’t want his own zombie?).

What is common to all these games is that they are decentralized and, because of that – unstoppable. Conventional games run on the centralized server. They can be shut down for many reasons like shutting down servers etc. With blockchain-based games – that cannot happen. As a matter of fact, the community can fork the games and versions of the game and that’s what makes them so much better plus – you can earn some serious bucks.

There are so many possibilities and it will be interesting to see how developers and players remix the main principles of blockchain games into the games of the years to come.